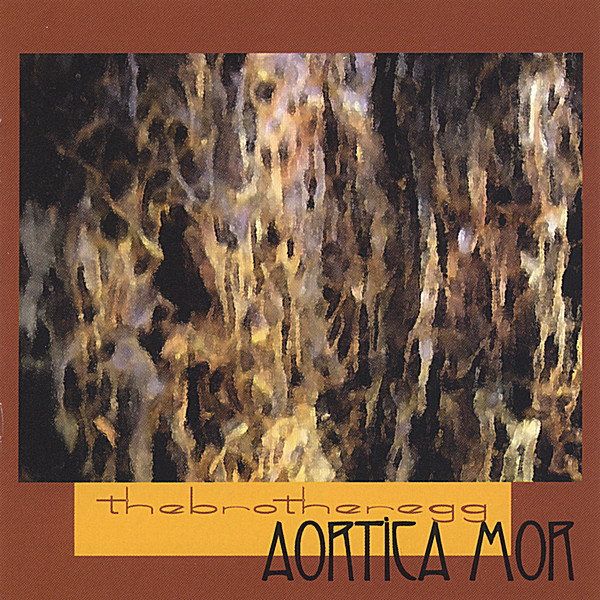 “What sort of person names a band thebrotheregg? The same kind of person who writes lyrics like digesting a piano, not just flossing with its strings. Adam Goldman is that kind of person, combining an obvious skill for the lyrically bizarre with solo guitar and exotic studio production. The songs are sometimes somber and reflective, sometimes almost too sweet, but Goldman’s musical language is nothing if not unique. (MW) [POP]”
—Willamette Week

“Far from the fuel of the inklings of the celebrity press, dwell Adam Goldman and thebrotheregg. Composed of intelligence, wit and invention, thebrotheregg wist in wan shambled shades, easily the equals of Colin Meloy and other Decemberisms. Hard to pin down with the shackles of simile or oblique comparison. XTC and Flaming Lips: at times, but as often as not, mostly just themselves. Quixotic musical chameleons. Passive aggressive. Too smart, perhaps, for their own good.” [More…]

Some bands start off with a modest following and then promptly alter their music to cater to a larger fan base…losing their original vision in the process. And then there are bands like thebrotheregg. The band garnered a good bit of attention with their last album (Snowflake and Fingerprint Machine)…but instead of fine tuning their music to reach more fans, they chose instead to take the opposite path. Aortica Mor is a purely artistic effort. The gentlemen in this band aren’t trying in the least to come up with a hit. The songs on this album are odd, peculiar journeys into this band’s imagination. These cuts are hard to pigeonhole and categorize…yet they are highly inventive and effective. The melodies are like streams that wind and fall down the sides of mountains. Jazzy and subtle pop combines with flashes of progressive rock to create heady and intelligent compositions. This lengthy album (clocking in at over an hour) features wonderfully understated tunes that are simultaneously smooth and unpredictable. Great cuts include “Penny Farthing,” “Dandelion Wildfires,” “What the Zoo Did To You,” and “That One Salty Sea.” Great stuff, far outside the norm… (Rating: 5+)